Today, I’m excited to have my sweet friend, Marissa sharing her heart here in my corner! She is such a blessing to me and I know she will be to you as well! We currently have a project together in the works, so you’ll be seeing some more of us together in the coming months!

This world probably does not need another article on how best to mother your kids. They are everywhere… how to feed babies… how to get toddlers to be calm instead of throwing tantrums… how to decide on schooling for your kids… whether or not your kids should play contact sports… the list goes on and on….

I’ve been sucked into both sides of the craziness that the internet has unleashed on parenting how to’s, must have’s and the like.  I’ve written a few, I’ve read dozens (probably hundreds…).  And the points always feel valid, sometimes even extremely helpful, once in a while I read one that I absolutely disagree with…. 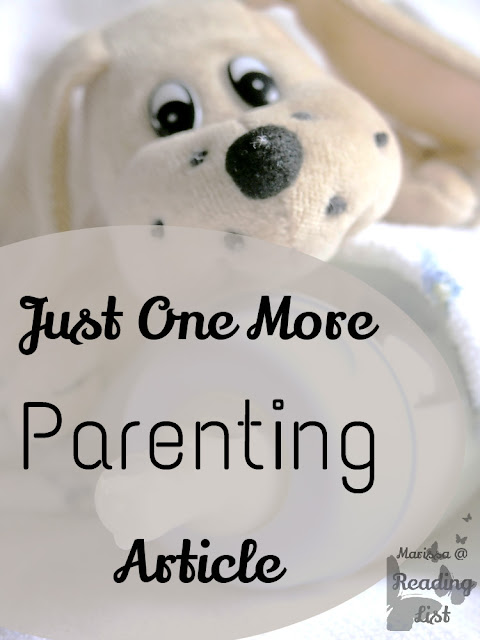 But it is about loving your little ones. And isn’t that at the heart of parenting?

More specifically one parent’s decision that has impacted my life more than any other.

The decision of one new mom to let go.

I was adopted, as a newborn. During a decade where private closed adoptions were the norm.  During an era when the internet didn’t allow for people stalking, because computers hadn’t become commonplace in people’s homes.

So while my life seemed like everyone else’s, it was different. I have always known that I was in the family I was in because my adoptive parents wanted me, without a shadow of a doubt and sought me out. Unlike some adopted kids I’ve talked to from the same era, I never once thought that my birth mother threw me away.  (I have never talked to her, so I don’t know her motivation.)

You see, my adoptive parents have been so secure in their choice and their love for our family that they never once allowed me to feel like I wasn’t wanted, by anyone including my birth family.

So in my mind, birth parents are acting one hundred percent in love when they decide to allow another family to raise their precious little one. The decision to allow that child to be in a family where they aren’t trying to secure some kind of loyalty by being some kind of parent figure through an open adoption. The decision of a parent to let go of the baby that grew under her heart for months, feeling the first movements of life, the love of a heartbeat beating in her body that wasn’t hers and allow that piece of her to live and grow in a different family. That kind of decision is always fueled with Love.

So parents that are adopting, have adopted or are thinking of adopting, love your little precious gifts. Allow them to know that the parents that brought them into the world loved them, and that is why such a decision was made.

Parenting is hard, I know because I’ve got three little ones that challenge me daily. Parenting a kid that has another family on this earth is something I don’t know. I do know that being a kid is hard also. What kids want to know is that they are safe, secure and loved. They don’t want to think that someone created them and didn’t want them, or didn’t love them enough to care for them. 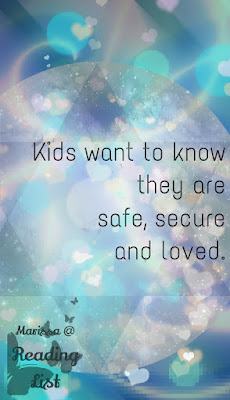 Try to love those little adopted kids so much that they don’t doubt your love for one second. Then when the inevitable discussion of why their birth family didn’t want them comes up, tell them it’s because those parents loved them in the best possible way they knew how by allowing them to live in the family that God wanted them in.

Marissa is daughter of the King, an emotional mother of three, a loving wife. She spends her time trying to balance life as life picks up speed each year. Part of that balance includes writing over at Reading List where she focuses on writing book reviews from a Christian mother’s perspective. She loves the blogging community and would love to hear from you, so stop over and say hi.